When the inquiry came in for a good value gang mower to cut the grass on a cricket field, it was immediately clear that the request was an unusual one. The Mongolian Cricket Association (MCA) were looking for a machine to cut the only real grass cricket pitch in Mongolia, a pitch that is the focal point of the sport in a brand new cricketing nation!

Scroll through the image gallery.

The MCA provides year-round coaching and kit to state schools and orphanages, focusing on the difficult areas of Ulaanbaatar where around half of the city’s 1.5m population live in informal “ger districts” on the edge of town. A large proportion of these have no access to mains water, heating or sewage.

Great social inequality exists here and the MCA want to create a community where sport is the common denominator and where friendships can be made irrespective of wealth or social standing. Now coaching 250 kids a week from 10 different schools, 40% of which are girls and young women, they are certainly well on the way to achieving their mission.

“I was very touched by the work they do and in particular how they raised the USD 50K to build that first pitch in 2016”, said Richard Taylor, MD of RT Machinery. “It just felt like the right thing to do to ship them one of our RTM Tow n Mow® Junior gang mowers, together with a few spare cylinders, with our compliments, as our way of helping them further with their mission. It’s not often you can do something that has such wide-reaching benefits!”

Battulga Gombo, or Tulga as he is better known, is the heart of cricket in Mongolia and the association’s head. He says “It has been a long path for the association to get to where we have in terms of funding. Firstly was the fundraising for the pitch itself, then the nets and concrete, then the containers and the pavilion. The last item on the list of big expenses was for a mower.”

“As a small NGO, the mower is for us a large piece of capital equipment, and we expected that we would not be able to save up enough to buy one for at least another year. To receive it as a gift from so far away by people that have not come and see the kids starting out in cricket and having fun, demonstrates an extremely kind, generous and outward-looking attitude.”

“Now all efforts, both fundraising and energy, can go towards coaching the kids and building participation, in particular introducing the sport to the secondary school system, as requested by the Minister for Education! We have a long way to go, so if you would like to get involved, please contact us at the ‘Cricket Mongolia’ Facebook page.” 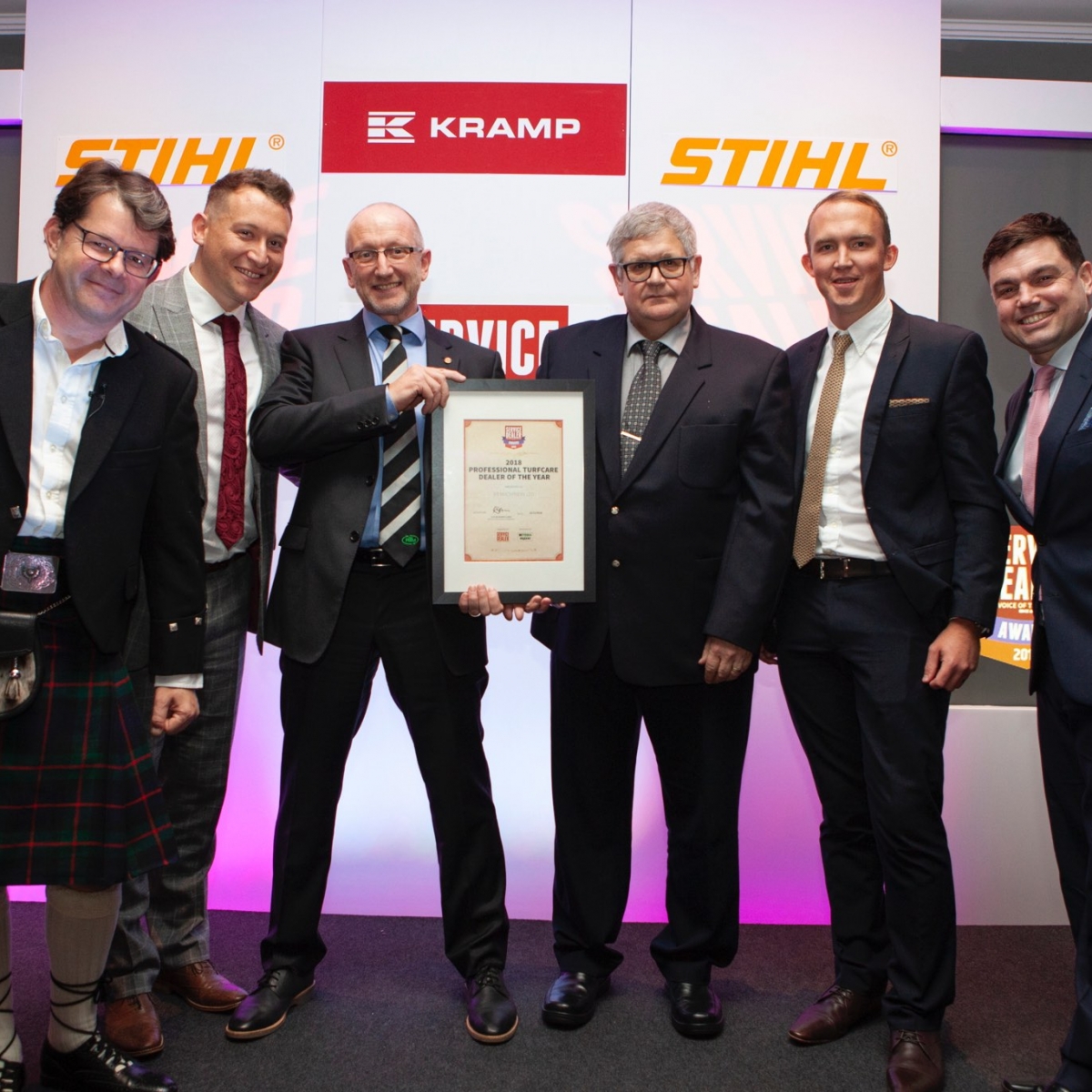 Professional Turfcare Dealer of the Year 2018
Scroll to top