This wonderful and very British competition for Buckinghamshire began in 1957 and celebrates the efforts made by local residents to keep their village looking fantastic!

Entrants are marked every summer by committed judges who travel around the county and look at a number of specific features of each village, determining how neat, clean and attractive they are. These include floral displays, playing fields, children’s play areas, graveyards, overall appearance and, importantly, evidence of community effort.

Villages enter for one of six different cups according to their population, which keeps everything fair, and winners are presented with a cup and wrought iron Best Kept Village sign, which they retain until required for the next year’s competition.

A lovely idea to bring communities together for a common goal! The whole competition was formed under the guidance of Sir Francis Dashwood, Eleventh Baronet and owner of the West Wycombe Estate, along with what was the Buckinghamshire Association of Local Councils (ALC).

All the cups were donated by a succession of senior management from the ALC as well as a man we believe to be the former owner of the Bucks Herald, T Leigh DeFraine. In 1996 Sir Francis Dashwood himself added the Dashwood Trophy for Best Runner Up with the highest mark, provided that village has not won a cup during the last 5 years. The Sword of Excellence was then added in 1982 for the Best Overall entry and a “Vibrant Community Award” is awarded at the judges’ discretion to any village that hasn’t won a cup.

Judging takes place between 1st June and early July every year and the standards are very high amongst the 50-60 entries each year. We are very pleased to sponsor this competition that brightens up the county in so many ways!

If you’d like to enter your village, you’ll need to submit your application between the 1st March, 2022 and 30th April via their website, or get in touch with the Competition’s Administrator, Clive Parker, by email or simply calling him on 07734 886540. 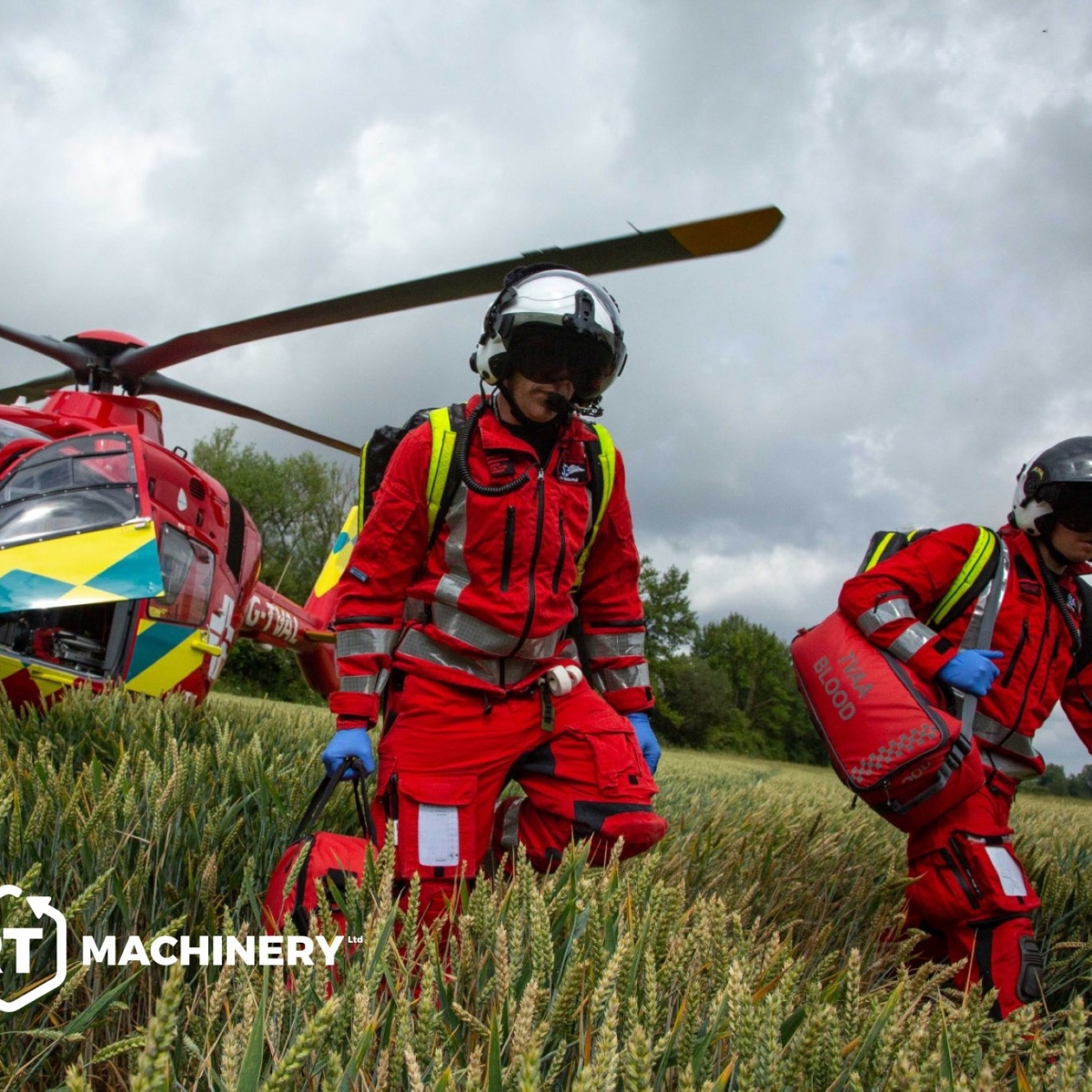 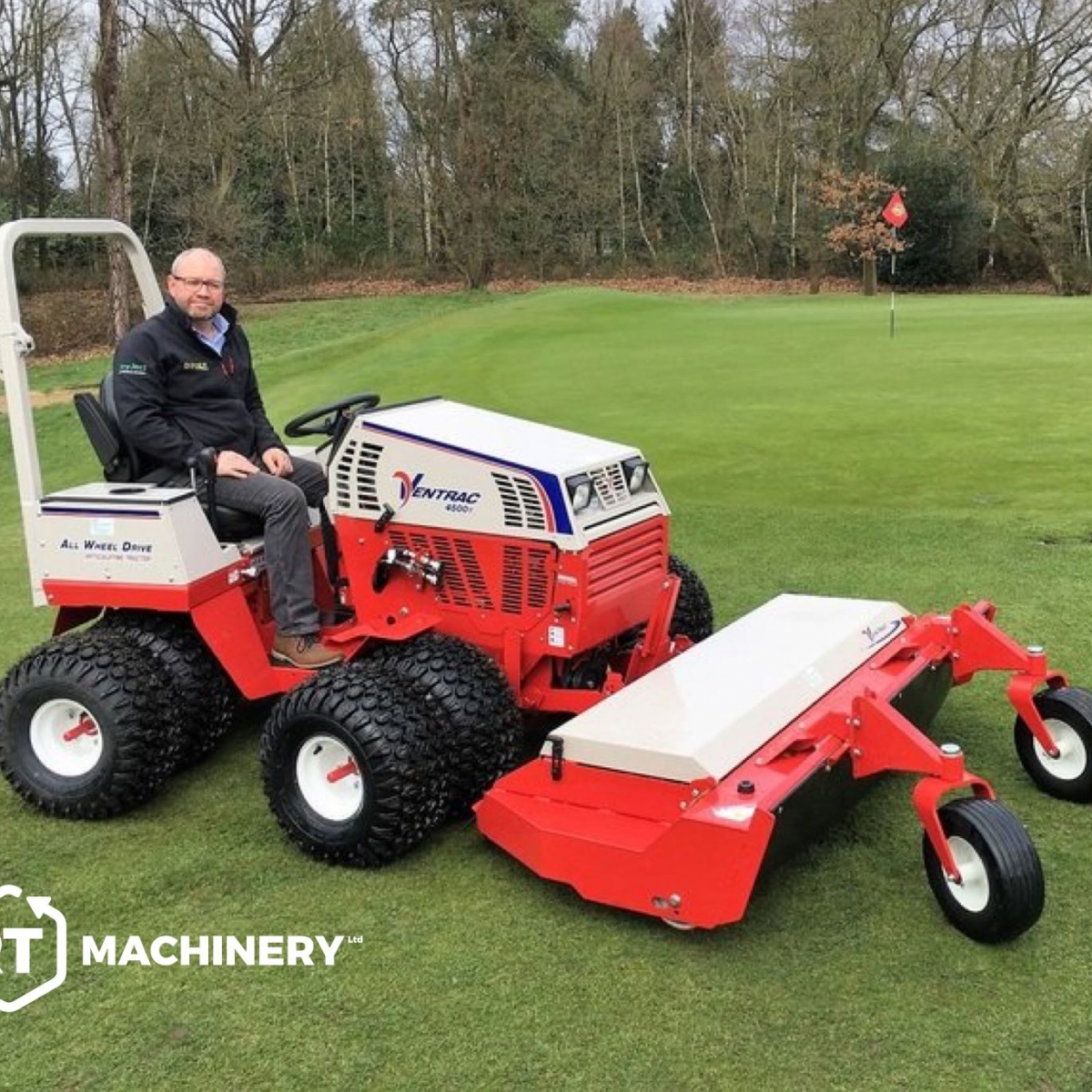